We opened in our brick & mortar store in Uptown, Minneapolis in 1996. The space was originally the home of Prince’s Retail store “The New Power Generation”.  Although Prince moved his store out of the space, he personally was a regular customer of ours for over 20 years. If you visit Paisley Park in Chanhassen, you will see many items that were purchased from us at Go Home. We closed our brick & mortar store in 2017, and now sell our products online at: noyougohome.com


The photo below is his symbol painted on the floor in the basement of Go Home. A few traces left from the early 1990’S.

“That’s why the door is purple,” said owner Rick Olinger. “It looked good with the store. It’s a document of the past.”

Since Go Home Furnishings opened in 1996, Prince has always been a topic of conversation — as well as a longtime customer.

“It was always a little surreal when you’re standing here behind the counter, and the door opens, and you look up and Prince is standing there,” Olinger said.

Longtime employee Jason Caldwell said he got the clipboard ready whenever Prince walked in the door, because the purchase was often large. Without a word, Prince would point at couches and chairs to buy for Paisley Park. In the early years, Prince might conduct the entire transaction without speaking.

“When he was on Oprah, that was the first time I ever really heard  him talk,” Olinger said.

“It was different, because he was fighting with Warner Bros. for his music so we couldn’t use his name,” Caldwell said. “He liked to get you to laugh.”

Someone in Prince’s entourage would always sign the bill on his behalf (staff paid attention, watching to see if Prince would sign his symbol). His last visit was not quite a year ago, Caldwell said.

“He was always really supportive of us,” he said.

In Go Home’s first decade in business, the storefront received fan letters and love letters from as far as Sweden. Visitors would arrive from Europe to take a look around. Portraits of Prince are painted on the sheetrock upstairs, and a ghost sign of the Prince symbol remains on the basement floor. 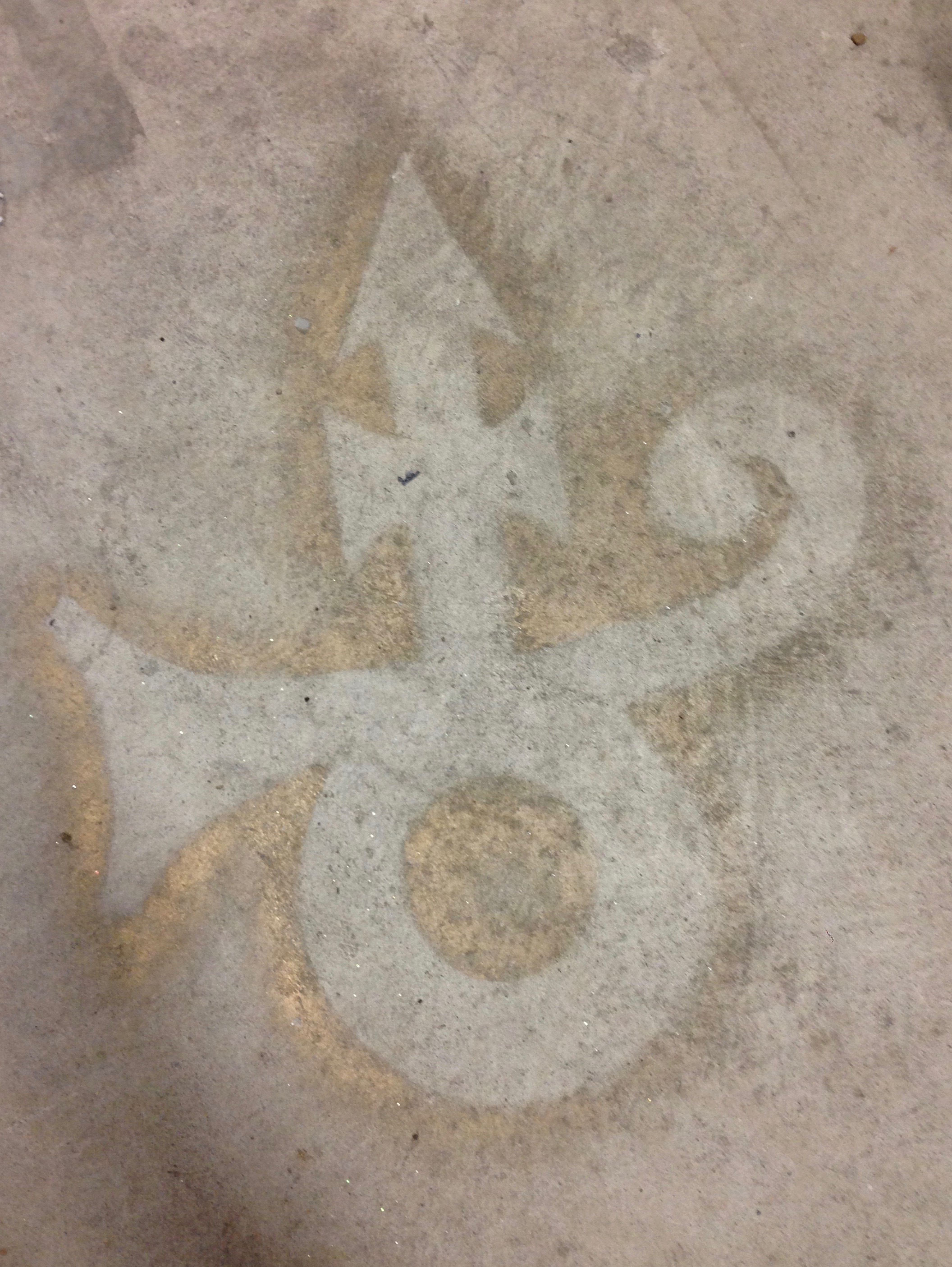 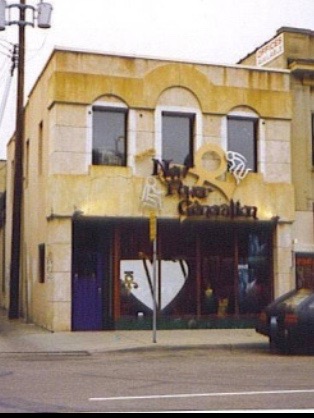 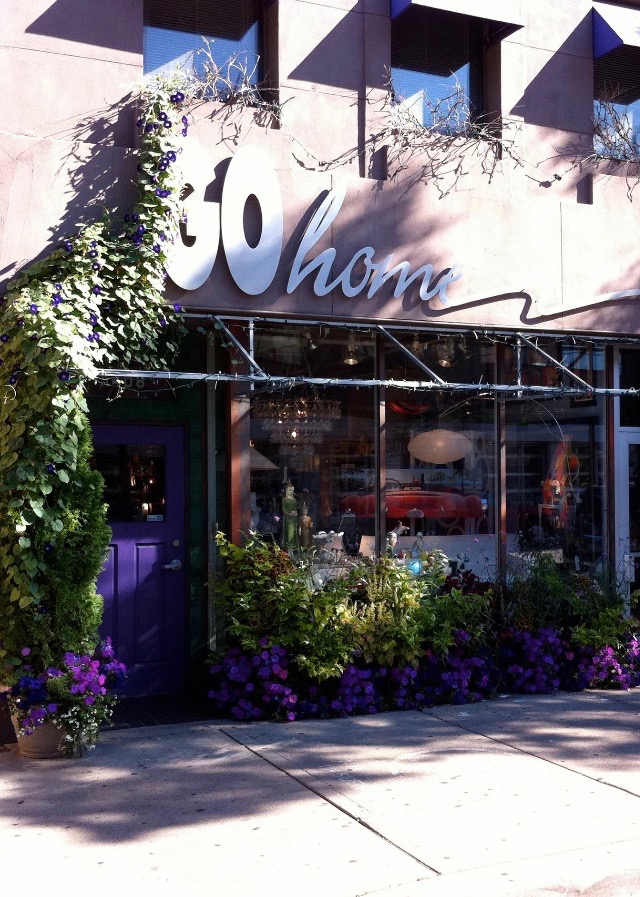 “We’ve always had people who made the pilgrimage here from all over the world,” Caldwell said.

Olinger recalls New Power Generation operating for a year or less, around 1993-94. At the time, Olinger ran the shop Gabriela’s a couple of doors down. He remembers walking into New Power Generation through shredded fabric, with a television mounted in the floor, and jewelry and unreleased music for sale. Occasionally two women would dance in the storefront windows. Prince memorabilia in the store included a cap worn by Prince protégé Vanity and the motorcycle from Purple Rain.

“Because this was his store, so many people come in and share bits and pieces of memories,” Olinger said. “…There is so much attachment to him in Minneapolis in ways you don’t really understand, until this happened.” In the early spring of 2016, PRINCE came into our store for the last time. This fragrant candle was the last item he bought from our store.  A month later, he was gone.

If you’d like to experience the fragrance, we have it available in our online store…

Signature Scent in a Glass Jar